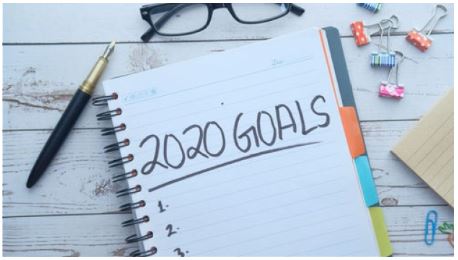 Happy New Year! My staff and I hope you are ready for a healthy and prosperous 2020.

As you know, some people have New Year’s Resolutions, however never accomplish them. Based on a “how to make things happen study,” 100 individuals were surveyed about their career goals.

The three individuals who had documented their goals 10 years earlier were earning 10 times more than the other 97 individuals!

Make your 2020 New Year’s Resolution a reality by documenting your goals! 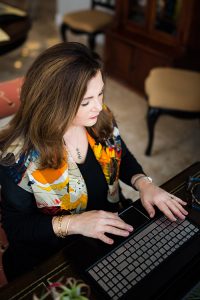